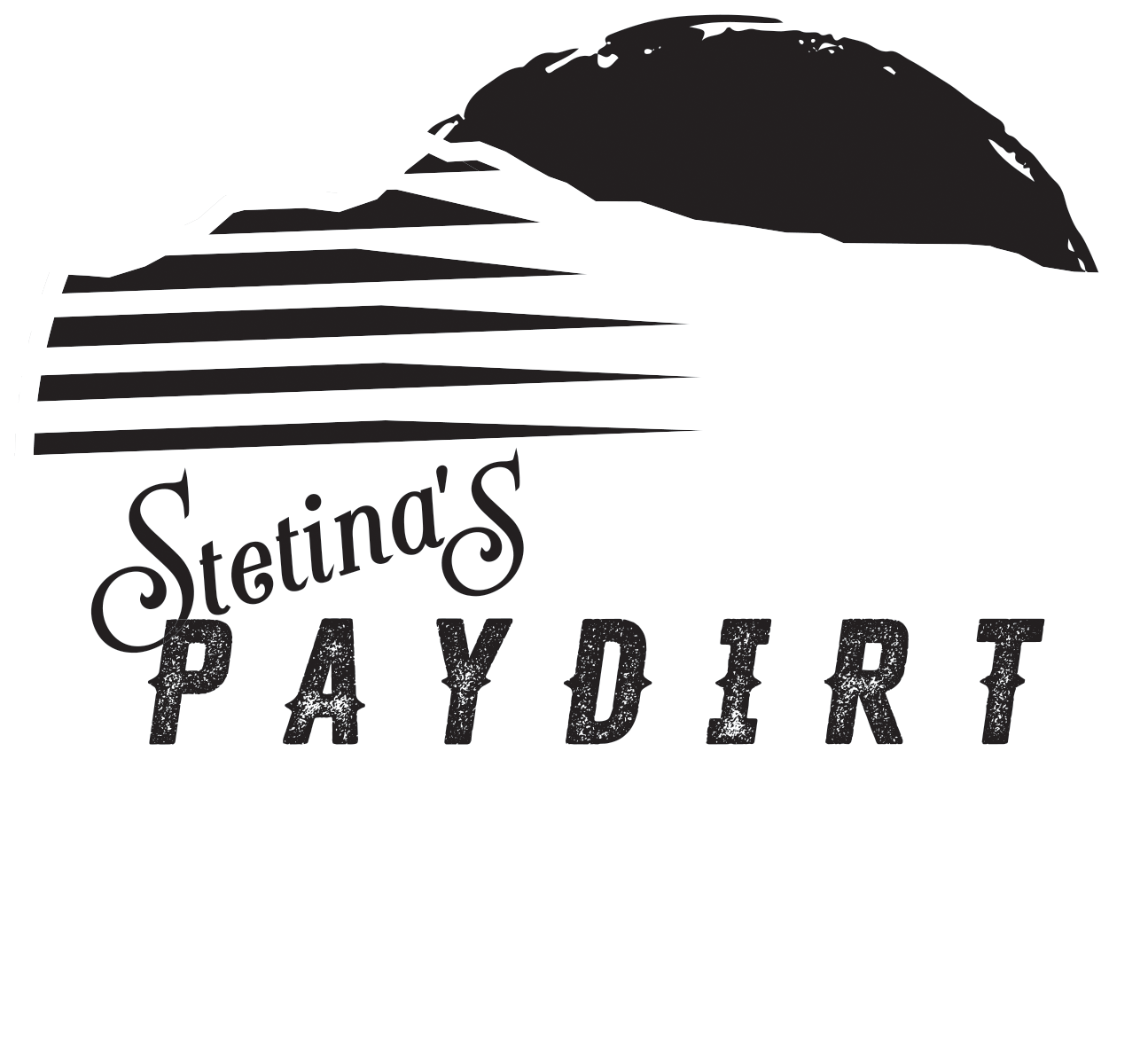 This is a mixed terrain pavement/gravel/sand event. Make sure to bring the right shovel. The course is best suited for a gravel bike. A hardtail mountain bike will do if you have fast tires. We recommend having tubeless, 38c or larger tires with some tred.

Take our advice and choose from IRC's gravel lineup.

How to Race Paydirt

The old way of all-out racing is not the way at Stetina's Carson City Paydirt. Instead, the Paydirt consists of a handful of timed segments to keep things competitive without separating yourself from dear friends in the dusty west of Nevada's desert.

This event is a competitive gravel/dirt/pavement event with awards for top 3 riders in various age and gender groups. Mixed-terrain gravel bikes are the best choice for this race.

Segments will be announced closer to the event. But know that this event consists of a handful of timed segments to compete on rather than the traditional end-to-end race. This keeps some of the gathering and pack riding intact while still giving people a chance to best their friends and enemies.

There will be one major time cut to eliminate racers who haven't made it in time to tackle the final Clear Creek climb segment. This takes place at approximately mile 42 before a sustained single track climb. If you do not make this cut, we'll send you back on a shorter route to the festival.